More information and Links to Come!!

The American Legion Boys/Girls State program is among the most respected and selective educational programs of government instruction for high school juniors (boys and girls).  It is a participatory program where each participant becomes part of the operation of their local, county and state government through the concept of “Learn by Doing.”

Students, also known as “Nominees or Candidates”, are first recommended by their respective high school counselors, teachers, campus principals or other administrative high school personnel.  Typically, each qualified or eligible high school forms a Student Selection Committee gathering input and recommendations from a diverse group of educators, including military service instructors where those programs are offered as part of their curriculum.

Once the Student Candidates are recommended (making the “Short List”), those recommendations are provided to the local American Legion and/or  Auxiliary Post, who  generally has appointed a Boys/Girls State Committee Chairman.  The Chairman selects local post members charged with the administration of the program according to the local Post and Department of Texas operations and procedures policy.  In some cases other community based organizations are also encouraged to submit the names of potential Student Candidates.  However, the final selection and appointment of Student Candidates to become Student Nominees or Appointees “must always be vested in the Boys/Girls State Committee, followed by a final recommendation and approval by the local Post Executive Committee. 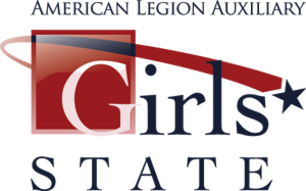 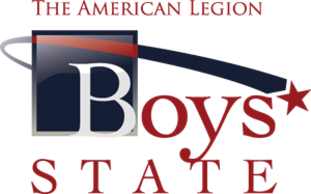